“How much responsibility do artists have over the crowd during concerts and events?” 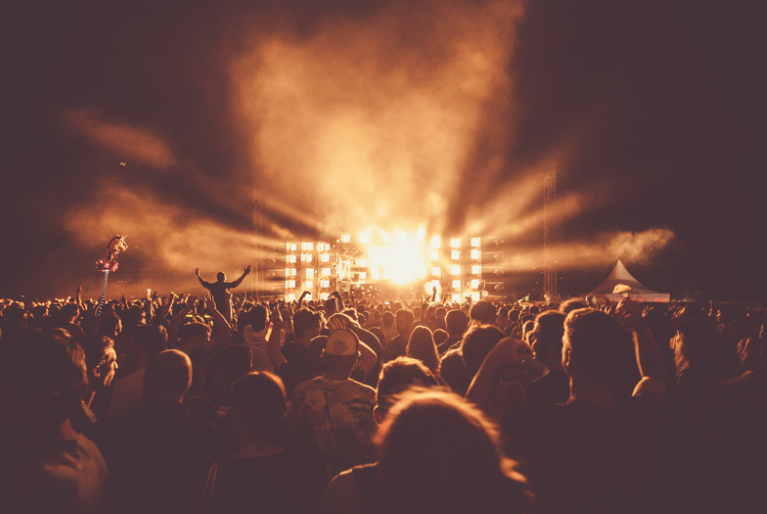 How much responsibility do artists have over the crowd during concerts and events?

On Friday, November 5, 2021, eight people were killed and hundreds more were severely injured at what was supposed to be a fun music festival in Houston, Texas: AstroWorld. The tragedy was mainly due to a massive crowd surge, during which the 50,000 attendees began to compress in an attempt to get closer to rap artist Travis Scott. Police and social media are now trying to determine who should be held accountable for the tragedy that occured. Crowd crushes are dangerous, and in cases such as this one, can even be deadly. So who has the responsibility to stop and maintain a concert crowd when the event starts to become unsafe?

There are a culmination of variables necessary to provide a safe festival or concert experience. First, there are the venue owners and venue management that are responsible for having a safely laid out venue big enough for a crowd.

Second, local authorities and security measures should be put in place to prevent—and, when necessary, stop—crowds from becoming dangerous. However, the problem is that when these measures fail, such as in the case of Astroworld, then how do a few hundred security officers stop 50,000 concert attendees from surging?

I believe the artist’s job of providing safety comes in because they have the most influence and authority over the crowd. It is their fans in the audience, filled with people who idolize them. It is their fanbase of thousands of people filling the stadium, hanging off every word that they say. With just a few words in between songs, the artist could have more of an impact on the crowd than any authoritative figure. It is not solely Scott’s fault that the tragedy occured, but he did have the most influence and ability to help. Claiming ignorance just creates more of an opportunity for another devastation to happen again.

Many artists have been known to stop their shows once they feel it is getting too rowdy. Even artists with “rager” fan bases similar to Scott have stopped their shows when they feel it is becoming unsafe. I believe that artists have a responsibility to their fanbase to keep an awareness of what’s happening in the crowd and stop the show if people are becoming injured, despite how much fun it can be to “rage,” due to their extensive influence and ability to control the crowd.

I have heard arguments that artists should not be held accountable for incidents that occur during their show because artists are there to perform, not to provide protection for the audience. Artists can have difficulty seeing or hearing the crowd due to lights, distance, and a variety of other factors, the argument goes. Scott might not have been able to see or hear what was occurring during the recent Astroworld disaster due to the size of the crowd.

Determining how much responsibility an artist has over their fan bases is a difficult question to answer. There is no black and white, or perfect answer that will solve the issue of dangerous or unruly crowd surges.

However, one thing can be said: the Astroworld disaster is going to create a change in the world of concert performances. I don’t know how much of the responsibility will be placed on the shoulders of the artist, but artists owe it to their fans to prioritize their safety over anything else.