Cancel Culture: Should it be canceled? 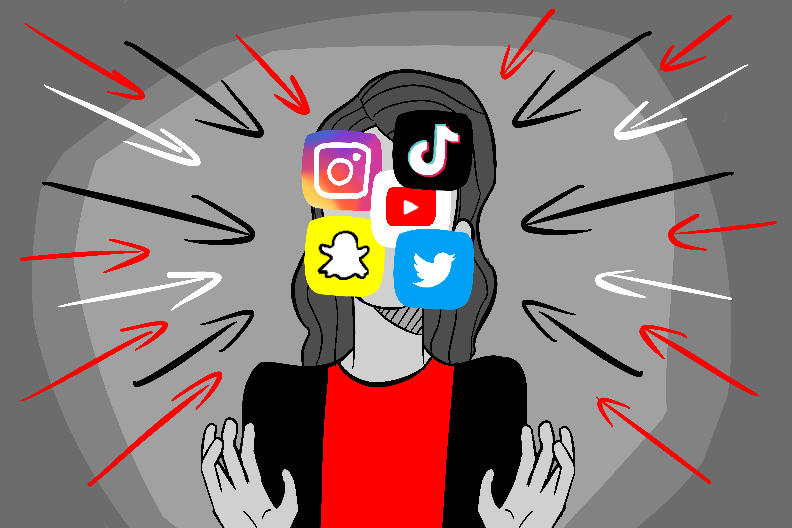 2020 has changed many people’s perceptions of the world around them. People are becoming more aware, and more involved, in the changes unfolding around us. While some changes were much more obvious—like quarantine—other things have transformed around us that are not as well-noticed. One thing that has recently grown tremendously in popularity is cancel culture.

For those who are not sure of what cancel culture is exactly, simply understand that it is a social media term used to identify the withdrawal of support for public figures (such as celebrities or social media influencers) and companies, due to perceivably offensive, racist, or objectionable things they have said or done. Cancel culture is generally seen on social media platforms in the form of group shaming or the suppression of said person.

At first glance, the idea of “canceling” people who say or do offensive things seems like a good plan. It’s a way to call people out on their actions and show others that racist, sexist or offensive actions and words are wrong and have consequences. However, there is another side that needs to be taken into consideration as well.

In terms of the benefits of cancel culture, junior Danny Quirk explains that cancel culture can be helpful in improving society, as long as it does not include combating hate with more hostility and instead focuses on growth.

“It is helpful in the sense that hateful people are getting punished for the negative stuff they have said or done,” Quirk said. “That punishment is necessary to help combat hate[ful words or actions].”

Several teachers at South also see some of the benefits of cancel culture, such as Social Studies Teacher Ryan Kinsella, who believes cancel culture can be incredibly powerful and give victims a space to feel heard.

“It has given a voice to people who have otherwise not had access to power, ” Kinsella said. “It also has put pressure on individuals and organizations to behave in ways that better reflect the values of our country.”

While these arguments over the benefits of cancel culture are true, the idea of cancel culture can also become an aggressive and hateful practice that does more harm than good. What started as a Twitter campaign of forcing public figures and corporations to take accountability for their wrongdoings has turned into a hungry endeavor to rip apart a person’s individual actions in the public eye.

Junior James Noyes believes that cancel culture can be extremely toxic; for example, comedians can make jokes about stereotypes that can be taken out of context or blown out of proportion, according to Noyes.

“While I think it’s good that society is actively attempting to find and punish racism and hate, I also think that cancel culture sometimes goes too far,” Noyes stated. “If you make a mistake—whether it be you’re uneducated about a certain topic or you just speak without thinking—I think you deserve a chance to redeem yourself without losing your career after being canceled.”

So, who “deserves” to be canceled, and who gets to decide that?

As larger social media platforms, such as TikTok, continue to grow and form new social media influencers as well as larger fan bases, instances of cancel culture continue to grow in frequency. These past few months alone have shown a variety of social movements and events raising awareness on racism, homophobia and other discriminatory or offensive actions that are occurring within our country. This combination of increased social media along with such prevalent topics and controversial ideas makes it easy to see how a growing passion for “canceling” can occur.

People are sick and tired of hatred and discrimination, further prompting them to end the use of offensive terms and actions. If someone with a larger platform is being racist or homophobic, the initial solution is clear: take away their platform so that they cannot spread wrongful ideals.

However, the reality is much more complex than that; people sometimes say or do things they may not realize is offensive because they are not educated enough on the subject. Therefore, it is important to educate those who are not as knowledgeable on what is offensive and help them learn and grow from these mistakes.

“Cancel culture can often imply or assume redemption is impossible and that people cannot learn and grow,” Kinsella said.

So the question remains: Have people taken cancel culture too far? Or is the extra scrutiny and “canceling” necessary in order to show people that racist, homophobic and offensive language and actions will no longer be tolerated in our society?