Not conforming to other cultures and embracing one’s own culture leads to appreciation, gratitude 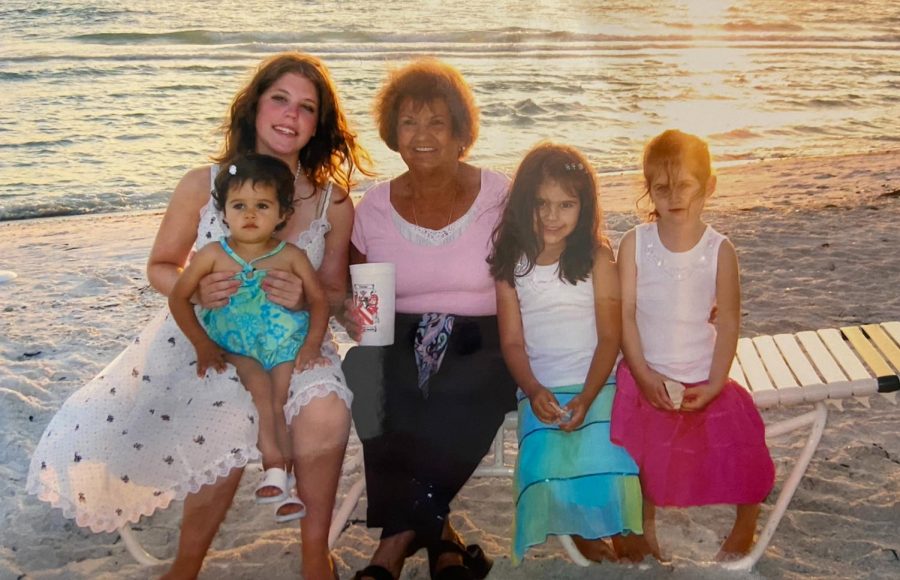 Let’s be honest here, who doesn’t want to be Sophie from Mamma Mia? Daphne from What a Girl Wants? How about Emily in Paris?

But seriously, as much as I love my everyday routine of crawling out of bed, moving to my desk for school, and going right back to sleep when class is over… I would kill to have a fairytale of my own.

Funnily enough, I felt like a character in my own movie just a couple of weeks ago, when I had an epiphany of my own. I am not sure why I had never realized this before, but why were all of these places in Europe? And with Thanksgiving just passing, why was it that only this year I had learned a new perspective on the legacy of Christopher Columbus?

These questions that flooded my mind had a certain geographical characteristic in common, leaving me puzzled and even a bit frustrated.

The romanticization of mostly Western European countries is not a new concept. In fact, much of this roots back to colonization, which gave us the America we know today.

This modern glorification was built on the idea that Europe was the center of the world for knowledge, riches and as we know already; modern fairytales. This is even shown in many maps of the world representing – Western Europe as being disproportionately large and centered on the map.

As well as feeding my obnoxiously cognitive brain with a fascinating question, I also began to see how Modern Eurocentrism played a large role in my physical life.

I am a second-generation descendent of immigrants from Cuba, Ecuador and Peru and I could not be more grateful for my heritage. In spite of this, it is not always the easiest ride when I feel pressure from myself and from the media to steer away from that pride.

Spanish has been the language I’ve been -studying  for almost five years – ,but I am embarrassed to admit how little importance I held for it until just this year.

I already speak English, as – do all of my friends, so why would I try to learn a language that would culturally set me even farther apart from them?

I already have rice and beans for my lunch while I see most kids with ham and cheese sandwiches so what’s the point of isolating myself more?

When I took a step back from these exhausting boundaries I was building around myself, I felt a deep sense of sadness and regret. I had spent a lot of my childhood trying to be exactly like the kids around me, that I robbed myself of the chance to love the culture and heritage I was so blessed to have in the first place.

Since then, I have spent a lot of time every day trying to learn my native tongue and all the history surrounding it.

I encourage other individuals to do the same by watching movies and reading books about where you are from and start romanticizing your own culture. If we keep treating our heritage as some sort of trend or societal construct, we can never be truly grateful for what we were already given.

After all, life is too short to confine to what others expect from you, so keep eating those rice and beans, keep speaking that language and continue to further immerse yourself in your cultural heritage every day.