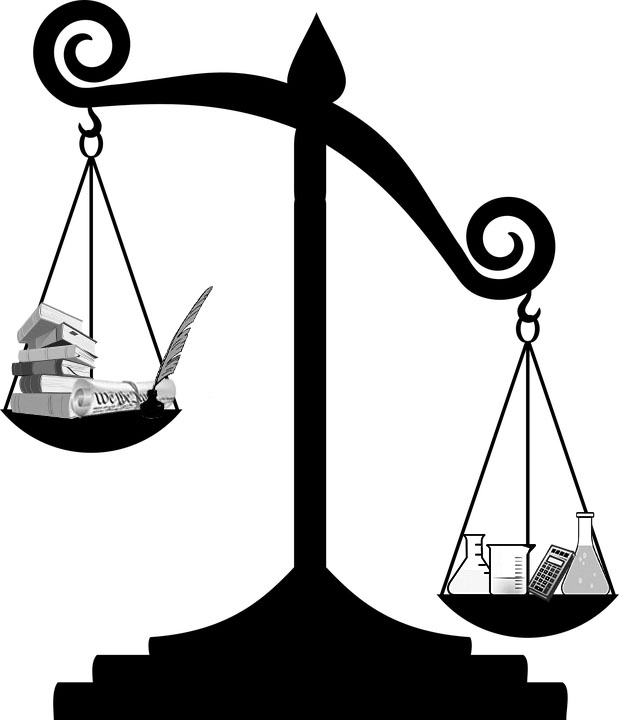 Who was more influential? Nikola Tesla or Mahatma Gandhi? Tesla’s long list of technology patents, from alternating current to X-ray, have become integral to our modern life. On the other hand, Gandhi’s nonviolent resistance not only freed India from British rule, but inspired independence movements across the world.

Many arguments can be made for both sides, but in the end, these two figures cannot be pitted against one another because their influences span such different realms of society. Tesla’s scientific innovations were immensely important, but their significance cannot necessarily be compared to Gandhi’s legacy in political and social movements.

In the 21st century, Science, Technology, Engineering and Mathematics (STEM) is considered to be the key to the future. These skills are in high demand, the jobs typically have higher pay and scientific innovation is key to solving the world’s preeminent problems. In addition, funding to promote STEM education in underprivileged schools is definitely necessary.

As a student planning to enter the science field in the future, the nation’s emphasis on STEM does resonate with me. However, placing STEM on such a high pedestal creates a stigma that devalues the humanities. I believe that, especially in high school education, English and social studies classes teach very important values and skills.

The humanities allow us to be active citizens in ways that STEM cannot. Exposure to multiple perspectives on ethics, politics, history and human behavior prepares us to be informed members of society with educated opinions that we are willing to stand up for. With a balanced education in both STEM and the humanities however, I believe that these students can use their skills for the betterment of the world.

For example, regarding the Dakota Access Pipeline debate, experts in the STEM field can assess the environmental effects, whether positive or negative, of the pipeline and the logistics of efficient design. But the humanities provides additional insight such as the historic infringement of Native American rights by the American government as well as the economic value of such infrastructure.

Only when we look at the world through the lenses of both STEM and humanities can we be independent thinkers, able to make highly informed decisions and stand up for these opinions with justification. One without the other is simply not sufficient.

The significant demand for STEM students is detrimental because it indirectly downplays the importance of the humanities. Increased attention must be provided for the humanities because students planning on entering the STEM fields may feel inclined to ignore their social studies or English classes.

Praising the Teslas of our world is not wrong. However, we have to remember that our society would be drastically different if it weren’t for the Gandhis of this world.