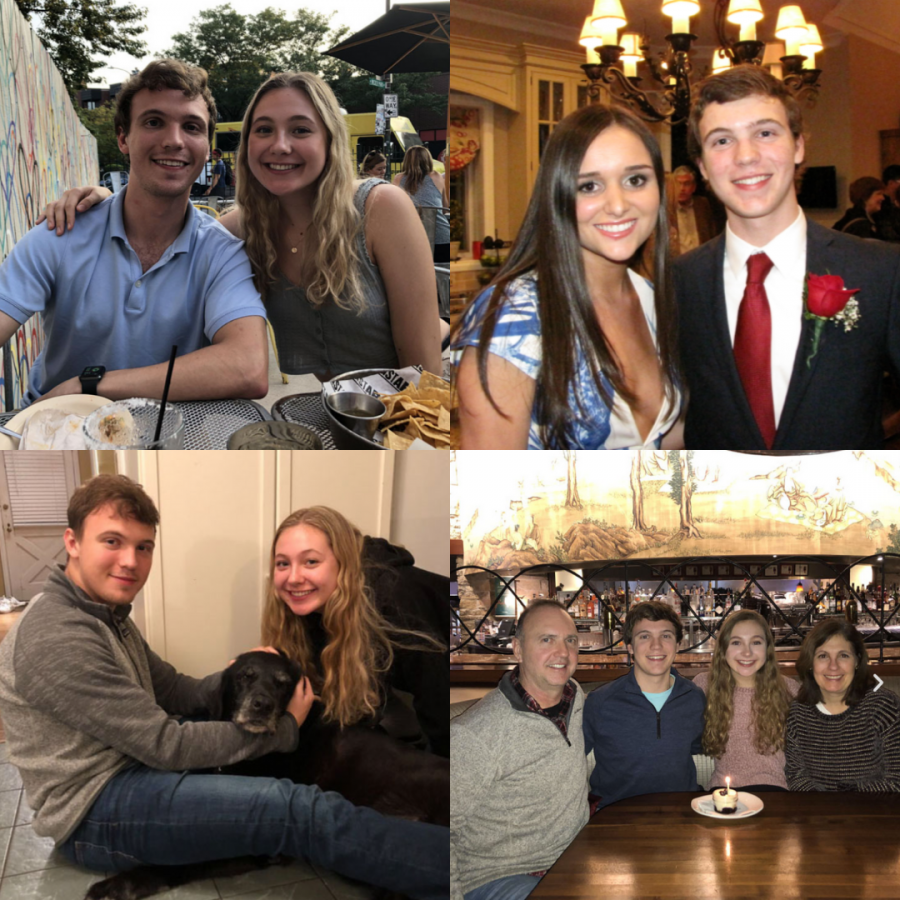 He was “magnetic”, “the king of dancing”, and a “goofball”. These are the words people used to describe Iñaki Bascaran in remembrance of his life at his memorial service. Bascaran’s funeral was on Wednesday, Nov. 10th, where his family, friends, and the public came to honor the life of the young man who was found in the Chicago River after an almost week-long search for him, Gracie Sands, South alumna who graduated in 2016, and a friend Bascaran had known since middle school, said.

“So many people showed up for him last night and so many people that I didn’t even realize that he had relationships with,” Sands said. “I thought that was something really beautiful to see.”

Sands was devastated by his passing. The two met in high school, and although they went to different colleges, they managed to stay in contact during their time apart. After college, the two spent time together on weekends and their friendship grew. Sands described Bascaran as someone she would always want a friendship with.

“He always lifts other people up,” Sands explained. “Even when he may not be going through the best of times, he never projects that on to you. He always wants to make sure that you’re doing well.”

Kayli Fradin, South alumna who graduated in 2016 and another close friend of Bascaran, started the BringIñakiHome Instagram page. Fradin said she first met Bascaran in middle school, where they instantly became friends. Their friendship grew further when they supported each other over the course of the pandemic.

Sands said Bascaran made a big difference in her life by introducing her to many of his friends in Chicago and welcoming her into his social circle. He was excellent at connecting people and bringing them together, Sands said.

“He made a difference in my life because he really has a way of bringing people together,” Sands explained. “He is someone who has so many groups of friends and so many different relationships. He doesn’t care about your background or your social status, whatever it may be. He has a way of really seeing the good in everyone.”

Bascaran was an athlete at South, a captain for the varsity soccer team. He was an elite player, according to Seong Ha, the former boys’ soccer head coach.

“A lock-down defender,” Ha said. “He was tenacious with tremendous speed and ability with pace to be a distraction to opposing teams and a dangerous counter-attacker in the offensive third. I was the true beneficiary of being his soccer coach and forever grateful for him being such a great player, leader, and teammate to all.”

His contributions to the team, on and off the field, went beyond the sport, Ha said.

“I’ve described him to many as a rockstar and truly the one percent of the one percent of students I have taught or coached,” Ha explained. “When he talked, people listened, but also was such an advocate between the coaching staff and players he represented.”