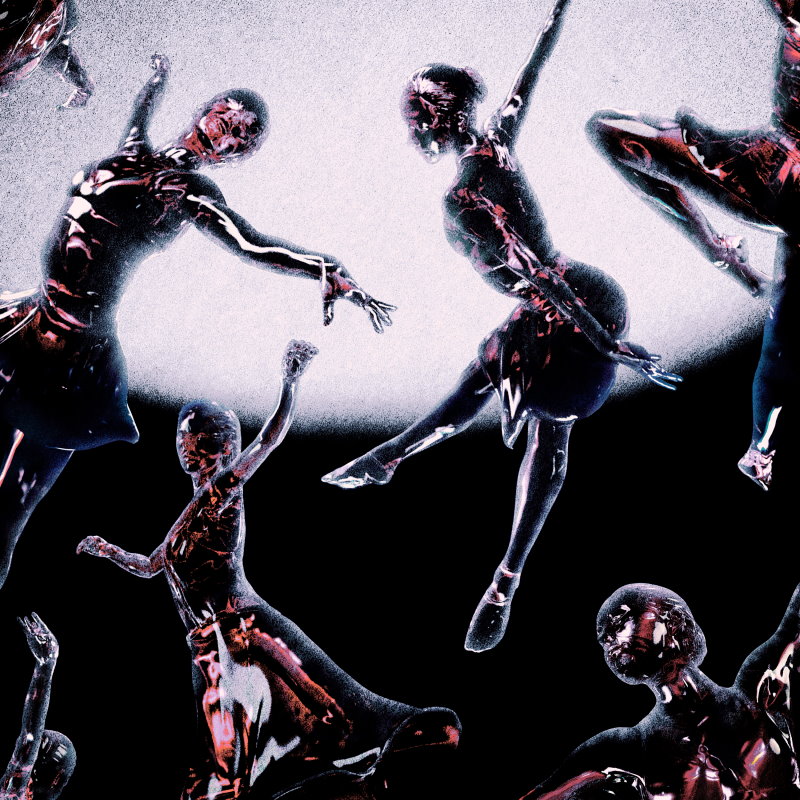 Following his successful 2019 EP, Blood Harmony, FINNEAS has finally released Optimist, his debut album. However, do not be tricked by the title’s name. In the album, FINNEAS expresses his troubled experiences and frustrations with today’s society and love, through solemn piano ballads and a unique, cathartic production style.

Optimist is front-loaded, displaying an immediate showcase of FINNEAS’s musicality and talent within it’s first two tracks, “A Concert Six Months From Now” and “The Kids Are All Dying.”

FINNEAS quickly sets the tone that Optimist will not serve as a mainstream pop album. Instead of using simple chords and basic techniques, he utilizes a plethora of instruments to give Optimist a medieval and eerie vibe. The use of doubled voicings and frequent, extreme contrasts between heavy and light production allow FINNEAS to put his own sound on display. This uniqueness remains a constant throughout the album and is clear in the track “Peaches Etude.” Unlike the rest of the tracks on the record, this instrumental is wordless and demonstrates FINNEAS’s talent both as a composer and pianist. This is my favorite track, and it captures what a majority of this album is: piano-centric, emotional, and pessimistic.

While I did fall in love with “Peaches Etude” and thought many other tracks exhibited beautiful musicianship, FINNEAS’ repetitive piano compositions also serves as one of my biggest complaints with this album. The listener is shown what FINNEAS is capable of in the first half of the record, but the quality and effort falters in the second half. Tracks begin to blend together, and his production is less experimental and under-developed in comparison to those in the front half of the record.

The main story of Optimist is that of his romantic life, specifically his heartbreaks. These sentiments had the potential to be powerful, but FINNEAS’ use of generic, surface level lyrics diminishes the impact of Optimist’s story. For example, in “Someone Else’s Star” and “What They’ll Say About Us”, FINNEAS falls victim to cliche. He  sings the phrases, “they never said it would be easy,” and, “I’m never giving up, believe me,” in “What They’ll Say About Us,” once again showing that FINNEAS’s creativity and uniqueness ends with his musicianship.

Overall, Optimist was a well-crafted album that puts FINNEAS’s talent on display in the album’s best moments. While the record lacked consistent quality, it had its exemplary moments, and I would recommend taking a listen.