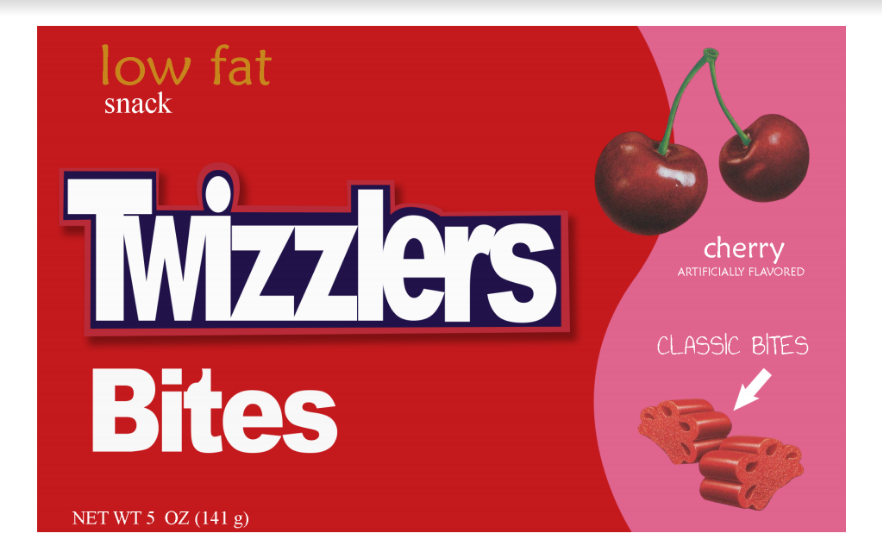 TWIZZLER TIME: Using Photoshop and Adobe Illustrator, GBS graduate Justin Bifeld recreated a Twizzlers candy box for one of his projects in Digital Graphic Design. The course aims to give students graphic design skills that they can apply in the future.

We see graphic design skills on display all the time, sometimes without even knowing it. All sports, clothing and restaurant logos are made using graphic design skills. Taught by Michael Macfadden, South’s Digital Graphic Design class is offered to all grades and aims to give skills in graphics design.

According to Macfadden, in his class, students learn how to use Adobe Illustrator and Adobe Photoshop and focus on graphic design concepts. However, they also learn business strategies, Macfadden explains.

“We sprinkle in concepts related to business and entrepreneurship, how you, as a business person might benefit from specific digital graphic design skills,” Macfadden said.

Junior Matthew Risinger took the class during his sophomore year, and he recommends it to anyone who has a passion for art. According to Risinger, the class is not only for people who want to pursue graphic designing as a career option like he does, but it is also helpful for any future job.

“All the skills you learn in this [class] you can apply to many different facets of art,” Risinger said.

Macfadden elaborates on this point by explaining that his class helps develop skills for his students going in two different paths. According to Macfadden, the first path is becoming a graphic designer for one of the numerous companies in need of one. He explains that this is becoming increasingly more important as social media continues to grow. This class also helps students going on the second path, which is any other job, according to Macfadden.

“I see a kind of convergence taking place in the professional world where you need to be a jack of many trades,” Macfadden said. “You need to have some digital graphic design skills to put a presentation together for example. It is certainly a complementary skill.”

Risinger says he has not only created many designs in class, but pursues projects outside of the classroom as well. According to Risinger, his favorite design he made in class was a horror film movie poster titled “the Mask”. In this piece, Risinger used a DeVinci mask and turned it into a black and white image to create the horror component. Seeing that the Cubs had just won the world series at this time, he also included hidden clues regarding the cubs win.

Macfadden said, “One of the things the students like about the class is having the ability to be creative with some guidance because [the students] are given some loose parameters and then a lot of time to work in the class. It allows them to find their own identity as an artist.”

According to Macfadden, he will occasionally post his students’ work on his personal Twitter or Instagram accounts, and they, as a class, will print some of the work and showcase them. These are two of the ways in which the students are able to display their work, however, Macfadden states that his class does not have a good, permanent media vehicle for the artwork.

“I haven’t emphasized the public display of the work, but that is something that I’d like to do in future years,” Macfadden said.

Unlike his teacher, Risinger has made it a point to put his work out there. According to Risinger, he has his own website called (www.matthewrisinger.com) and twitter and instagram accounts both called Risingerdesign.