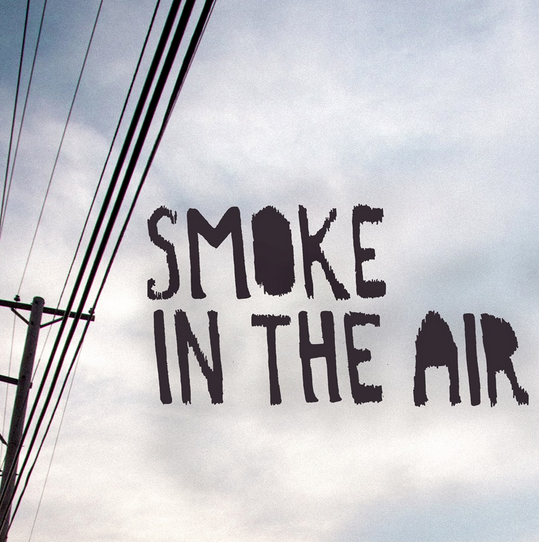 According to Smith, the film, written by Smith’s roommate Maxwell Klausner, is a heartfelt comedy that centers around four suburban teenagers who discover themselves in their last summer together before going off to college.

None of the filming took place in South itself, but the TV room, stage, and equipment were utilized after getting permission from Rich Winship, stage crew director, according to Smith.

“[Smith] just asked me ‘Can I use this space?’,” Winship said. “I have such confidence and trust him in that I said, ‘Sure.’”

According to Winship, South alumni are always welcome back to pursue projects.

“[Returning alumni students are] fantastic. If we can help anybody who was a student here we’d do it within reason.”

Auditions for the four roles (Jenn, Nate, Margo, and Craig) took place in both New York, where Smith and Chmielinski attend college, and Chicago. Over the course of the two weeks, the cast got very close, according to Smith.

“[The actors] were all great,” Smith said. “It was crazy shooting a feature in two weeks so we were all living together and working together every day so we got to be really close.”

Because of the time crunch of two weeks, Chmielinski claims that filming was not easy.

“I would say time was definitely a difficulty,” Chmielinski said. “The schedule was literally ridiculously early hours in the morning and very late hours of the evening.”

Other than the lack of time, Smith remembers the problems they faced due to the weather.

“I remember one time we were shooting an outdoor scene,” Smith said. “It was one of our big scenes but it started to rain. We got shut down for a whole afternoon.”

Despite the complications, Chmielinski claims that Smoke in the Air had been a great experience that inspired him even more to pursue music composition.

Chmielinski chose to work with Smith because the two have been friends since kindergarten at OLPH, and later on as students at South, according to Smith.

According to Winship, Smith was a leader in stage crew.