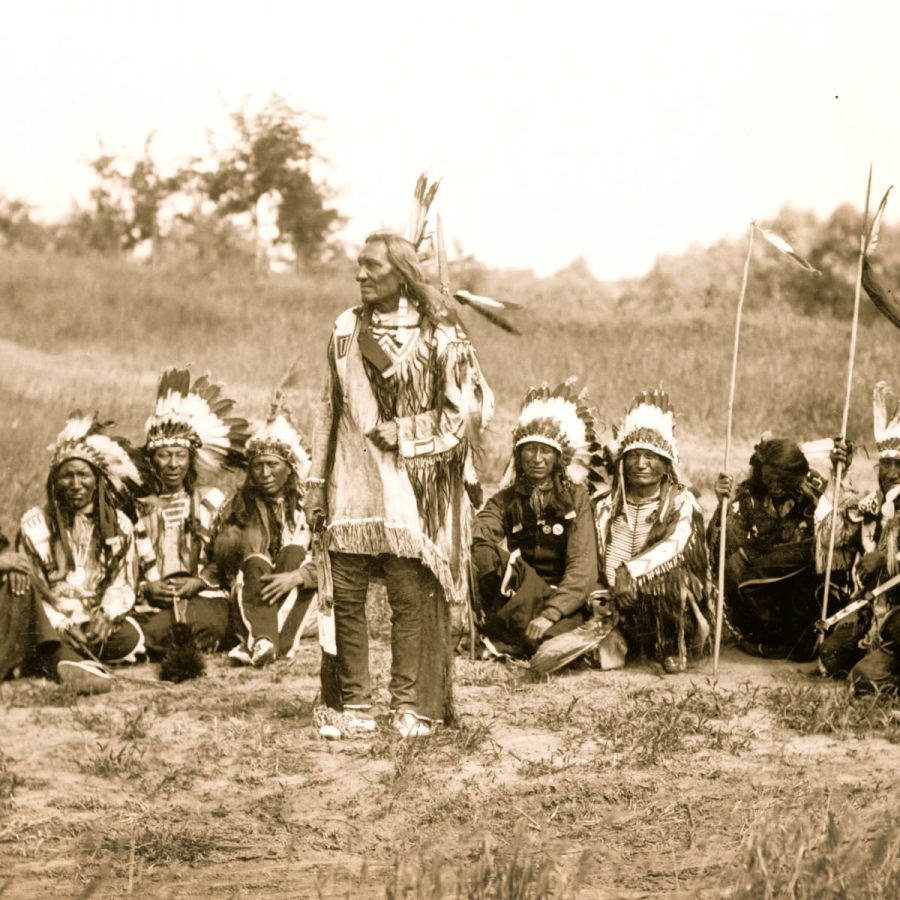 On June 24, a horrifying story broke across the globe: hundreds of unmarked graves of Indigenous children were found at a former residential school in Canada. A little over a month later, the world was further shaken by the discovery of hundreds more. Nearly one thousand bodies had been unearthed by the time the search concluded, according to an article written on July 30 by Ian Austen and Dan Bilefsky of The New York Times.

“The burial site, the largest one to date, was uncovered only weeks after the remains of 215 children were found in unmarked graves on the grounds of another former church-run school for Indigenous students in British Columbia,” Austen and Bilefsky reported.

In most cases, Indigenous children did not attend these boarding schools willingly. They were forcefully taken from their homes, made to abandon their culture and comply with church tradition and colonial lifestyle. Sacred, inherent pieces of their identity such as the many historical Indigenous languages were forbidden. As Austen and Bilefsky detailed, adolescents were severely abused to ensure absolute compliance with the white-washing process.

“For decades, the Indigenous children were taken from their families, sometimes by force, and housed in crowded, church-run boarding schools, where they were abused and prohibited from speaking their languages.”Austen and Bilefsky said. “Thousands vanished altogether.”

Exactly how and why these children died is unknown. In all probability, they did no wrong except be born as themselves: innocent souls with personalities and identities, worthy of a place in this world. Instead, they were likely wounded by stereotypes and misconceptions stemming from Christopher Columbus’s part in the genocidal conquest of Indigenous people at the inception of the Americas, which established a standard allowing for their continued mistreatment since then. Today, these deep-rooted problems manifest in our ongoing, wrongful celebration of Columbus Day.

President Franklin D. Roosevelt enacted Columbus Day as a federal holiday in 1934 to commemorate the 1492 landing of explorer Christopher Columbus to the New World and acknowledge the mistreatment of Italian-Americans. Since then, school children have learned the story of Columbus every year around the second Monday of October. Teachers and administrators sing the praises of a wise and courageous hero who brought to light the place we all call home: America– conveniently left out is the fact that Columbus did not actually discover anything.

To his credence, the land and culture of the “New World” likely felt vigorous and thrilling to Columbus, coming from Spain. However, when Jamaal Smith of the YWCA authored a column in 2018 expressing the need to tell the truth of Columbus Day, he emphasized that Indigenous people were already thriving on every single island Columbus was credited to have located. Furthermore, he was confirmed on many occasions to have enslaved, colonized, mutilated, and massacred thousands of native peoples upon his arrival in their homelands. Columbus was able to take credit for the big “discovery” because he silenced the voices of all who witnessed his crime. These advancements in knowledge have rightfully led to many like Smith to question why we continue to honor Columbus.

“How is the genocidal conquest of the Indigenous people in this so-called New World a reflection of equality, freedom, justice, and the recognition of humanity?” Smith stated. “What about the murder, rape, and torture of millions of Native Americans? None of these acts reflect the perceived American values, yet Columbus is still honored and celebrated in states across the country.”

Sadly, this is only one of countless examples where white people have been credited for the accomplishments of people of color or idolized when they should have been condemned. We, as a country, have a tendency to only embrace the parts of our history that make us comfortable. Indoctrinating our children with a fabricated feel-good tale about a brave white man is easier to digest than the fact that American history is deeply disturbing. Though a primary instance, the labeling of Columbus Day as such is only one such example.

“The change began in 1990 in South Dakota – currently the state with the third-largest population of Native Americans in the U.S.,” reported NBC Chicago.

Illinois currently recognizes Indigenous People’s Day as the last Monday in September after passing legislation in 2017. But it is not an official state holiday, and four years later, the change is not observed on all Illinois school calendars.

Furthermore, Columbus Day still exists on the second Monday in October as an official state holiday. This must change. Besides the fact that elementary school children should not be taught to adore the contributor to a racist genocide, it is really important we give credit where credit is actually due.

There was one initial discoverer, one earliest cultivator. If we want to dedicate a day to commemorating the discovery of America, let’s celebrate who was truly here first.