Who are we following? Influencers are not the role models teenagers need 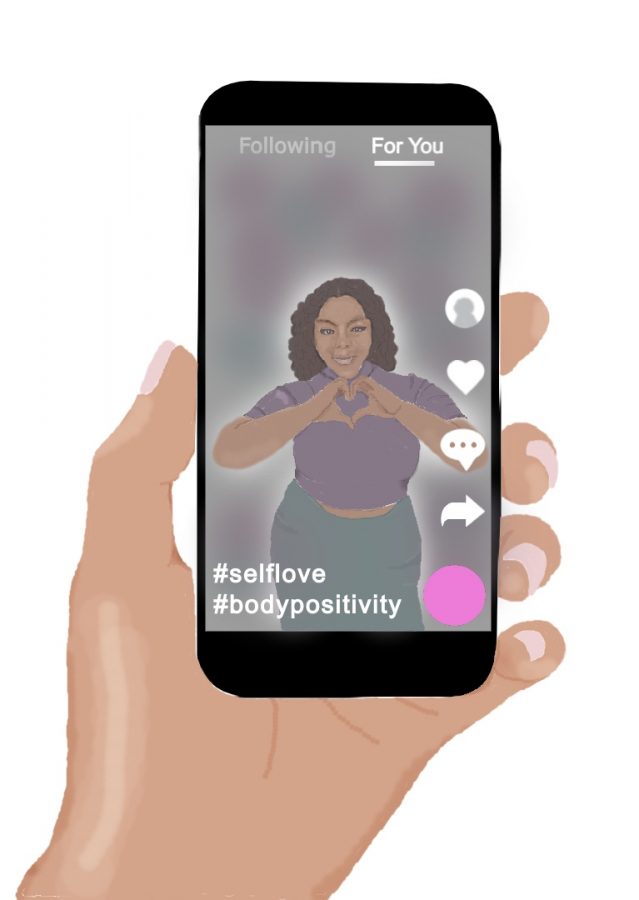 Recently, influencer James Charles posted a video on YouTube of him and TikTok content creators Charli and Dixie D’Amelio having dinner together. While watching, I observed the impolite way the D’Amelio sisters behaved towards the chef.

They were making faces, gagging and spitting out the food. Although the D’Amelio family said their behavior was a joke with the chef, their rude mannerisms infuriated me. Watching teen girls act like little kids made me very uncomfortable and gave me second-hand embarrassment.

This changed my perspective of the D’Amelio sisters from neutral to negative. Most importantly, this made me reflect on who exactly we are idolizing on the internet.

On social media, especially TikTok, a new phenomenon has risen called “The Hype.” This phrase represents how an ordinary teen on the internet can gain fame overnight by creating a viral dance or new trend.

Social media has developed the power to pick and choose which new teen to bestow the “hype” to. It chooses who gets the massive followings, the sponsorships from big companies and the largest fanbase.

However, I believe that such privileges have been handed out to all the wrong people.

While some influencers do use their platform for good (even Charli frequently posts about mental health), many of the “role models” with massive followings are nothing but irresponsible teens. They aren’t spreading positive messages or talking about issues that pertain to their teen audience.

Influencers have direct contact with teen audiences because of social media. Teens follow all the latest fads that influencers post about, so they should try to be role models and display positive behavior. There are many examples of creators further exemplifying risky behaviors to teen audiences.

For example, there have been instances in which members of the “Hype House,” a collaborative group of teen influencers, have been irresponsible and have given off negative messages to their young audiences.

They have been out partying in large gatherings during this pandemic and have promoted unhealthy behaviors such as underage drinking and drug use.

Although not everyone has to focus on consistently promoting positive messages, creators owe it to their followers not to actively break Covid-19 guidelines or engage in similarly risky behavior, as they can have a large impact on their young audience.

I have noticed most creators are more focused on gaining attention and followers than making a positive impact on their audience.

This thirst for fame and fortune is blinding them to the other possibilities that they can achieve with their platforms. Creators should use the immense platform they have built for good.

They should talk about issues that pertain to teens’ everyday lives and find ways to give them advice. For instance, I have seen many small TikTok accounts address issues that are prominent in teen lives. One example is a small TikToker, Brittani Lancaster, who talks about body positivity and self love on her account.

I have also seen small TikToker Alexis Loveraz who gives SAT/ACT advice as well as study tips for everyday subjects.

These are all things that go on in teens’ everyday lives that are often overlooked by creators. Partying and engaging in risky behavior might be a natural part of teen development, but it is also important to focus on other factors, too.

Creators have a big opportunity to impact teens’ lives in a positive way. By acting out, they are wasting an opportunity to inspire positivity or change someone’s perspective for the better.

Social media has the power to influence an entire generation. New creators are being discovered each day, yet so many are closing their minds because of their strong ambition for fame.

Instead of poisoning young minds with bad examples, creators should touch on real issues and help create a more positive environment on social media.