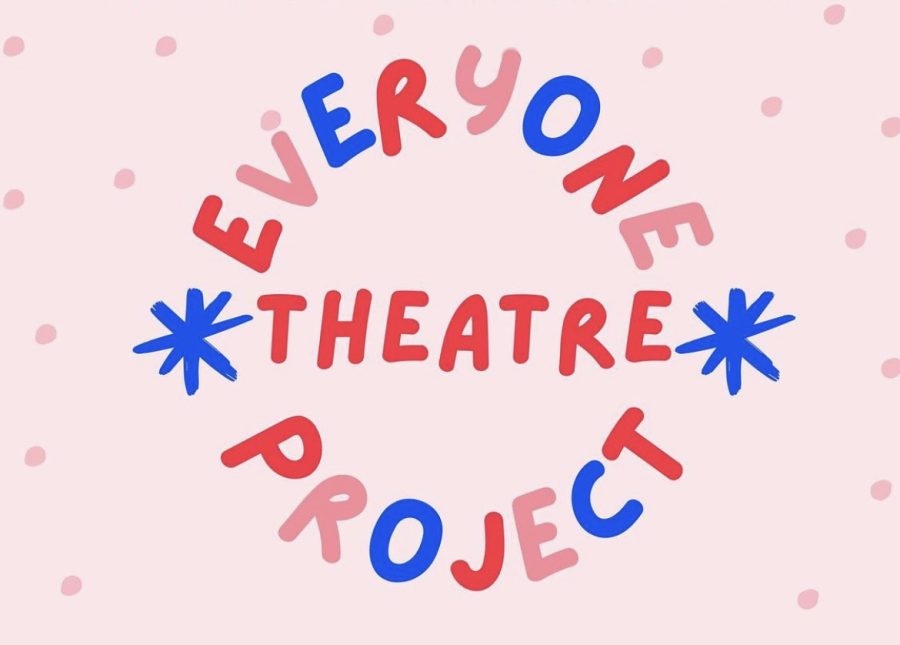 Inclusivity, collaboration, and art all describe the Everyone Theatre Project, which debuted at South on March 17. Through an entirely student-led performance, Everyone Theatre Project brought new opportunities for scriptwriting, directing, costuming, acting, and more to all students, regardless of grade level or prior experience, Sponsor and Drama Teacher, Claire Drews said.

Last year Drews contributed to Paradox, a production similar to a talent show. She used it as an opportunity to create a program that gave all students a way to get involved in theater. All of the theater opportunities at South previously had auditions, which can be intimidating for those new to theater. Her goal was to create a place for students to meet others, gain confidence, improve skills, and create a community of creativity and collaboration. From these ideals, the Everyone Theatre Project was born. Drews hopes that the project will become an annual occurrence that will continue to benefit students for years to come.

“I look[ed] at all of the theater opportunities that we have here at South, and there wasn’t something where all students who were interested could join,” Drews said. “[Everyone Theatre Project is] something where students [can] not only perform, but do a play from the creation of the script through the performances.”

Everyone Theatre Project also helped students develop their skills in areas outside of performing, such as screenwriting, participant junior Han Schuberth said. They explained that they were able to convert a previous short story of theirs into a performable scene. Since each student had the opportunity to help create the scenes, the Project helped many students learn the intricacies of script writing. In addition to learning, writing the scripts together had also provided a way for the students to collaborate and bond, Schuberth said.

“I wrote one of the plays [and] I’m helping other people with planning out and writing theirs,” Schuberth said. “We’re all collaborating [together].”

With its inclusive and supportive environment, freshman Mia Hermann said that she felt the project lived up to the “Everyone” in its name. In addition to the new things she learned about writing and organizing a show, she was a part of a community of acceptance and learning, Hermann said.

“Everyone Theatre Project is a good representation of the importance of theater in a community, and how people [come] together to put on a show, tell stories, and create art,” Hermann said.